You are here: Home › Please Support American Made Products

We, Specialty Tires of America, Inc., are requesting everyone’s assistance in our attempt to get action from the Federal government that could aid us in the sale of Intermodal Tires.
The link at the bottom of this page is to a petition posted on the White House website urgently requesting that a sixth vote commissioner be appointed to the United States International Trade Commission. It was the absence of a sixth vote that resulted in the denial of tariffs on overly subsidized and dumped truck and bus tires from China to the U.S. The absence of a sixth vote also resulted in our (STA’s) inability to participate in this market. The petition was filed by a member of the trade organization representing tire retreaders who were also harmed by the decision. The aim is to obtain 100,000 signatures by June 25.
The petition is signed by accessing the website, entering your name, address and email address. The signing is confirmed by a return email from the White House site.

PETITION REQUESTING THAT A SIXTH VOTE COMMISSIONER BE APPOINTED 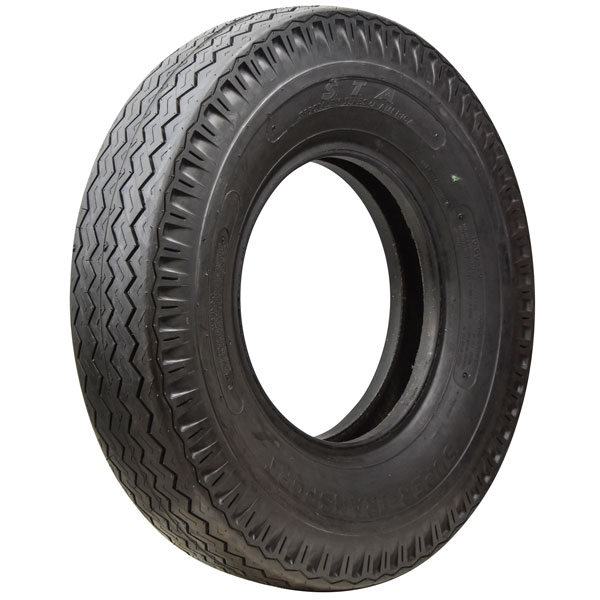